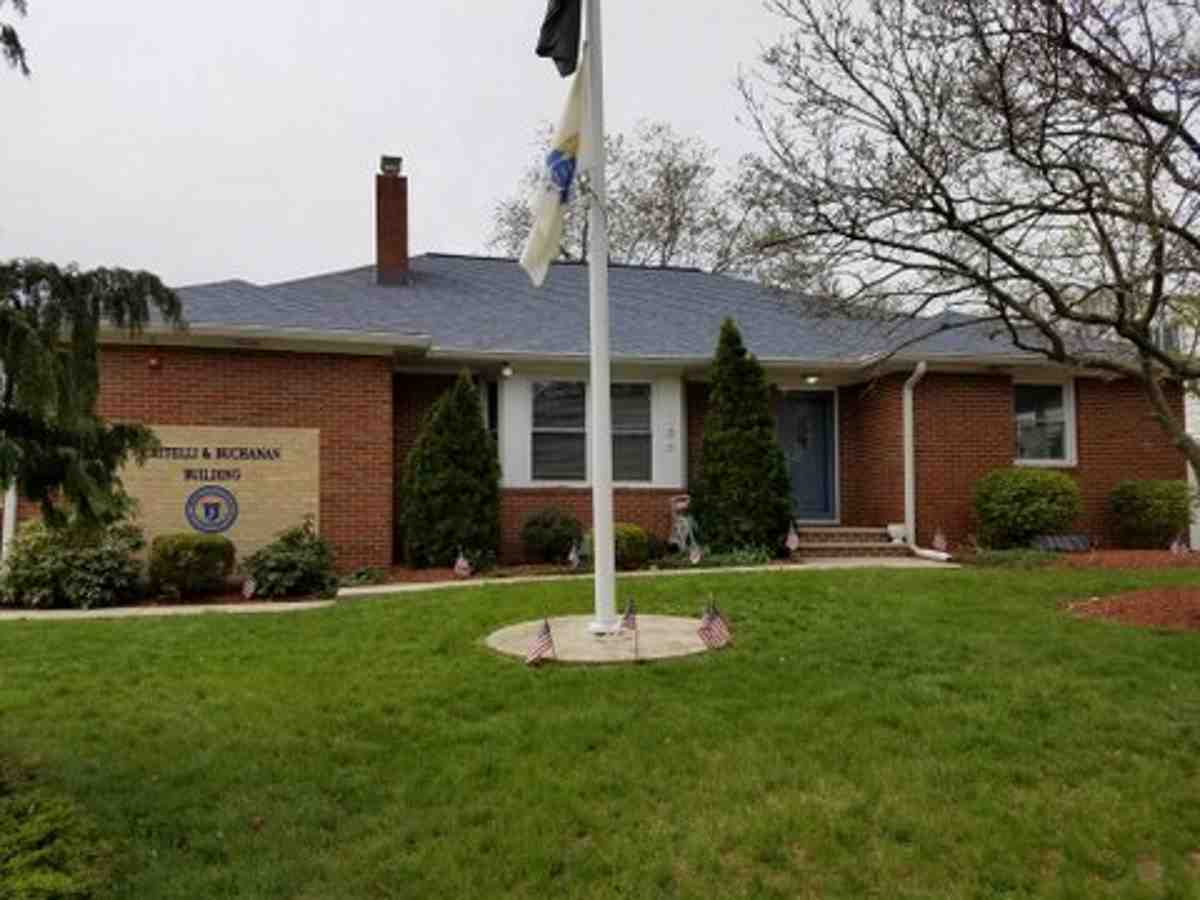 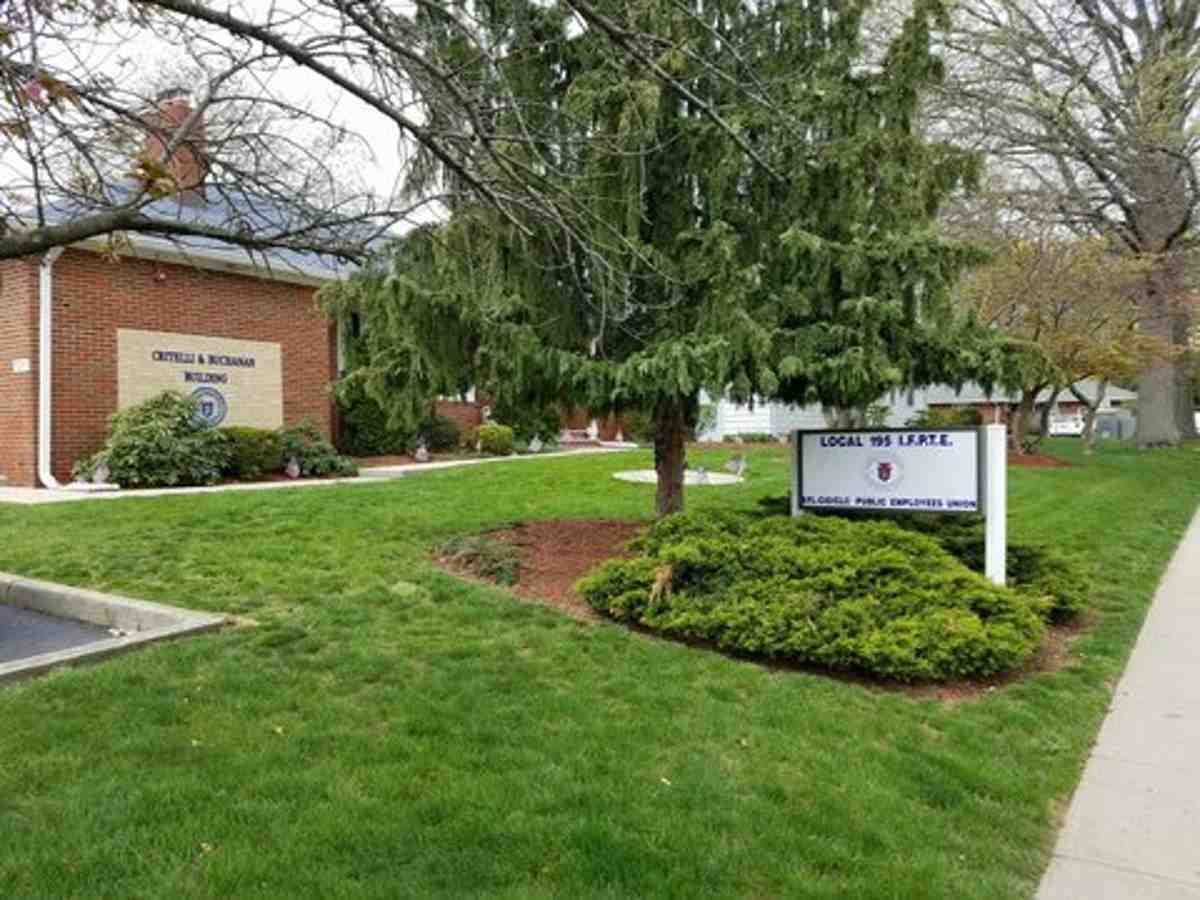 Local 195, IFPTE would like to say THANK YOU to everyone showing up, despite the risks and fears of COVID-19. You are appreciated and your efforts are not going unnoticed. You matter and we care!

On June 10, 2020, Local 195 Members Paul and Geraldo went above and beyond when they pulled a trapped motorist out of his overturned truck after it crashed. Both men were working along the shoulder of I-208 south when a pickup truck lost control, went airborne, struck a median and landed upside down only a few feet from where they were working. Paul and Geraldo quickly called first responders, ran to the scene to aid the trapped driver when they noticed the engine smoking. No serious injuries were reported. Paul and Geraldo's bravery and quick action is grately appreciated!

THANK YOU PAUL AND GERALDO!. 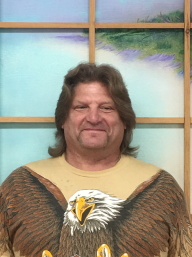 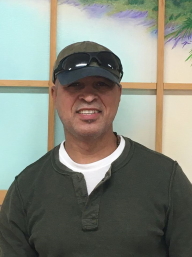 Due to the COVID-19 Pandemic, the Local 195's Michael Scorzetti Jr.'s Fun Under the Sun Outing at the Eagles Landing Day Camp HAS BEEN CANCELED.

Please click on the read button to view the article from Senate President Sweeney regarding the possible future of Local 195 members due to the Covid Crisis.

The Civil Service Guidelines and FAQs for State Employees on COVID-19 has been updated as of April 29, 2020. Please click on the link to be directed to the CSC website.

Please click the link to be directed to the State of New Jersey's Covid-19 Information Hub.

Please click on the read button to review the breakdown of the CARES Stimulus Bill.

Governor Murphy established an assistance program to help support child care costs for essential workers, as defined by Governor's Executive Order 110. In order to participate, essential employees who wish to utilize emergency care services must complete an online registration form at: www.childcarenj.gov. Please click the link below to be directed to the page. 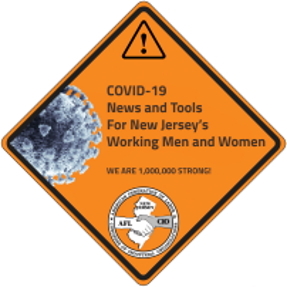 The New Jersey State AFL-CIO has a COVID-19 Pandemic Resource Page. Please click the icon above or the link below to be directed to their resource page.

PLEASE LOG ON TO THE STATE OF NEW JERSEY'S WEBSITE FOR UP-TO-DATE AND ACCURATE COVID-19 INFORMATION WWW.NJ.GOV.

The current contract (July 1, 2019-June 30, 2023) is now available online and can be found under the drop down menu of the "Members" tab and then by clicking on "Contract".

For those members who do not have an I.D. card with your membership number listed on the card, please call the Local office or email the Local at local195@local195.org and a card will be ordered for you. Please note this process takes several weeks.

Please notify the Local office if you have changed your home address and/or work location so that we can update our records. Thank you!

Local 195 would like to notify its membership, family and friends of the passing of our member Julius Sabo Jr. He was a member with the Trenton I&S Chapter. Our deepest sympathies go out to Mr. Sabo's family, friends and co-workers

Local 195 would like to notify its membership, family and friends of the passing of our member Latahsa Andrews. She was a member with the Trenton I&S Chapter. Our deepest sympathies go out to Ms. Andrews' family, friends and co-workers 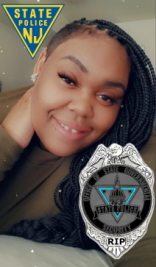